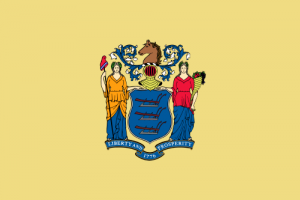 Open Records in New Jersey are governed by the Open Public Records Act (OPRA). The State of New Jersey’s Department of the Treasury has also released a records manual that outlines how records laws apply to social media content.

In chapter 16 of the State of New Jersey’s Department of the Treasury’s records manual it says that:

Social media and the content generated by these platforms are fit to be included in information security programs and records management regimes. These programs/regimes apply security controls and protections, as well as retention/disposition controls to information assets based on their relative value to the organization.

How New Jersey Defines a Public Record
The New Jersey Department of the Treasury’s records manual is a valuable resource for those trying to understand how to best apply public records laws and retention policies to social media content. The manual states that: