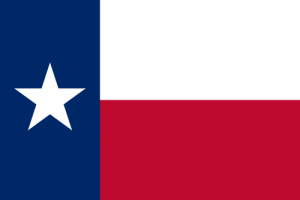 Social media and digital content is governed by the Texas Public Information Act (previously known as the Texas Open Records Act. It was updated by Senate Bill 1368 to explicitly address electronic communications as well.

How Texas Defines a Public Record
The Texas Public Information Act “applies to all governmental bodies, including all boards, commissions and committees created by the executive or legislative branch. It also may apply to a body that is supported by public funds or that spends public funds. Private organizations that hold records for governmental bodies also are covered. However, private individuals and businesses are not covered even though they supply goods or services through a government contract.”

When it comes to the types of information that the act covers, it states that:

“It may be on paper or film or in electronic communications such as emails, Internet postings, text messages or instant messages.”

Social Media Guidance Documents
The Texas Department of Information Resources (DIR) has released a social media resource guide. When it comes to records retention of social media content, the guide states that:

“Content posted by the agency or the public on an agency’s social media website is a state record (Government Code, Section 441.180(11)), and is subject to State Records Retention requirements in Government Code Chapter 441, Subchapter L,441.180-205.”

It also argues that:

“An agency may be prohibited from deleting social media records, regardless of its established records retention policy, if the record is the subject of legal claims or actions (Government Code, Section 441.187). In addition, state and federal courts require the preservation of relevant records if a judicial or administrative action is reasonably foreseeable, even if such action is not yet initiated.”