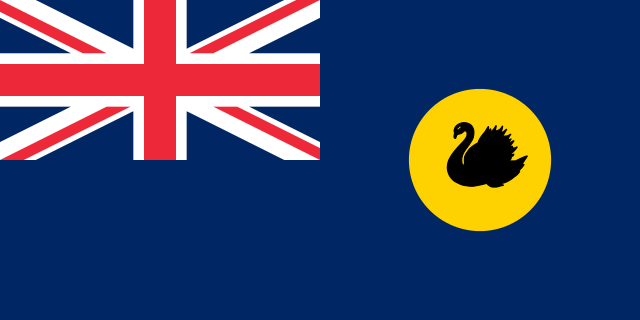 In addition to the requirements of the Public Records Act 2002 (specific guidance for Western Australia here) , state and local government organisations should also be aware of other recordkeeping legislation in Western Australia including:

Limitation Act 1935 and Limitation Act 2005
This Act covers the importance of organizations keeping records that might be needed in the event of prosecution or defence if an action.

Evidence Act 1906
This Act determines what’s expected from records when they are intended to be produced as evidence with amendments made to consider digital and social technology.

Local Government Act 1995
This Act stipulates that a Chief Executive Officer of a local government authority must ensure the proper keeping of records and documents reflecting the operations of the local government.

Freedom of Information Act 1992
This Act states the kinds of documents government agencies must provide access to upon request, along with recordkeeping requirements.