Open Records in the U.K.
and European Union

Government Recordkeeping in the United Kingdom

Local and National Government in the UK has a duty to provide access to official government records as defined by two specific pieces of legislation: the Public Records Act (1958, 1967) and the Freedom of Information Act (2000). The earlier act defined the official public information that should be captured and stored, as well as the period during which it should be retained and made available. The later act refined this to take into account the wider range of storage mediums and increased diversity of information. An additional act – The Environmental Information Regulations (2004) specified new regulations about environmental information and provides rules about disclosure of this.

Government bodies have a specific role, the Senior Information Risk Owner (SIRO), who is tasked to ensure that the areas in which they have oversight deliver the openness and comply with the legislation. One of the areas they are targeted to deliver is Digital Continuity and Forensic Readiness. The guidelines, issued by the National Archive, specify 3 key points:

With the above in mind, government entities must capture and preserve online data, not only to respond to open records requests, but also to prepare for any possible litigation that arises from online data and to assist in the long-term preservation of digital content.

Many European Union states—including France, Germany, Italy, and the Netherlands—have open records/freedom of information laws that demand transparency and open access to official government documents. Additionally, Article 42 of the Charter of Fundamental Rights of the European Union and Article 15 of the Treaty on the Functioning of the European Union state that “any citizen of the Union, and any natural or legal person residing or having its registered office in a Member State, […] a right of access to documents of the institutions, bodies, offices and agencies of the Union, whatever their medium.”

These regulations demand that government organizations keep accurate records of official communications—and in most instances this would extend to online data like webpages, social media accounts, mobile text messages, and enterprise collaboration content.

According to the European Union, this directive aims to address “the remaining and emerging barriers to a wide re-use of publicly funded information across the Union and brings the legislative framework up to date with the advances in digital technologies.”

Specifically, the directive adds real-time online data, as well as things like statistics and geospatial data, to the information that public-sector entities need to make more broadly available to individuals and private-sector companies. This demands that public organizations find efficient ways to capture, preserve, and share this data.

Looking to understand how government organizations should handle online data sources in order to comply with FOIA and Open Records regulations? This handy guidebook outlines exactly what the challenges of accurate real-time recordkeeping are, and how these can be overcome.

As with email, Open Records laws require government organizations to keep records of online posts and conversations and provide access to citizens upon request. Organizations should not only be archiving all this data in order to comply with recordkeeping laws, they should also be managing it in a way that makes it easy to find specific posts/comments and export them in formats like PDF and WARC.

Website, social media, mobile text, and enterprise collaboration content is increasingly forming part of the eDiscovery and litigation process. Because of this, public-sector organizations need to be able to capture, preserve, and eventually present this data in a defensible format that complies with legal rules of evidence.

Ever-evolving online data sources can create endlessly-streaming records that are outdated almost as soon as they are collected. Government organizations need to take ownership of this data to improve openness and transparency—and to ensure that they capture, archive, and eventually dispose of all this information in a secure and responsible fashion. 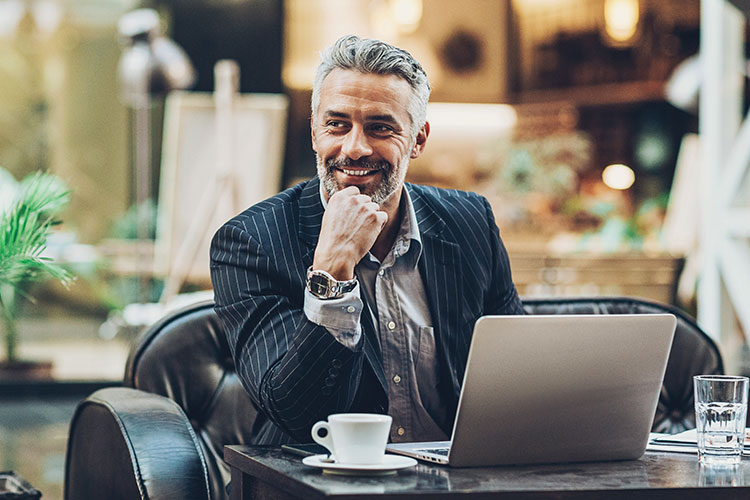 Pagefreezer is capable of archiving complex modern websites. We collect full metadata, adding digital signatures and timestamps to every page. 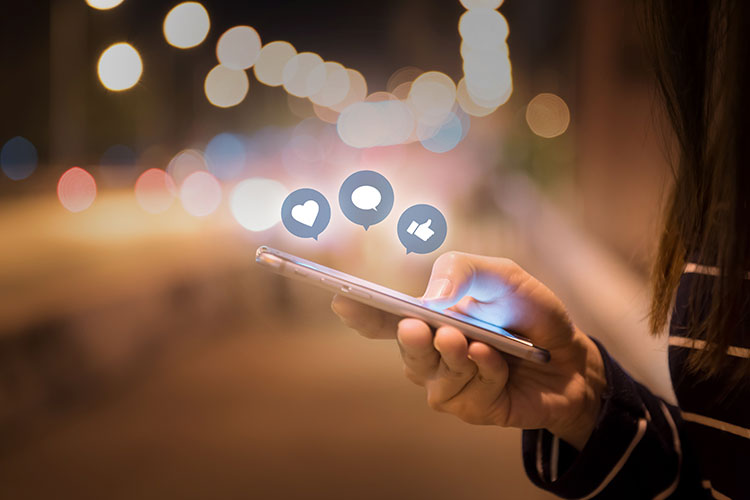 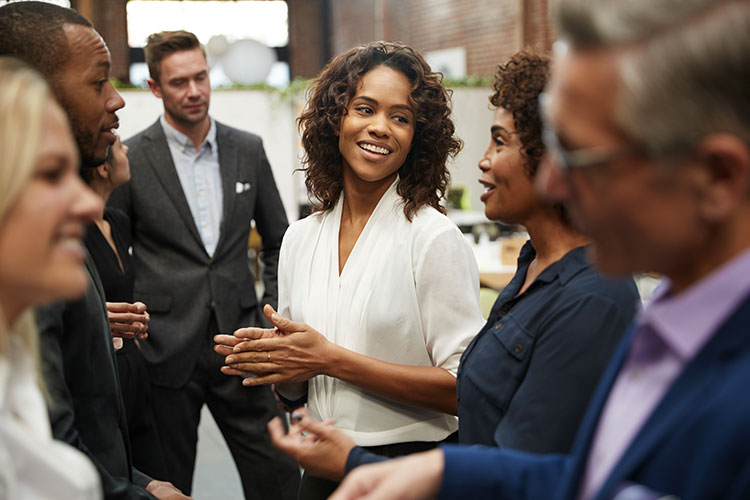 We are capable of monitoring and archiving enterprise collaboration data from platforms like Workplace by Facebook, Chatter, and Yammer. 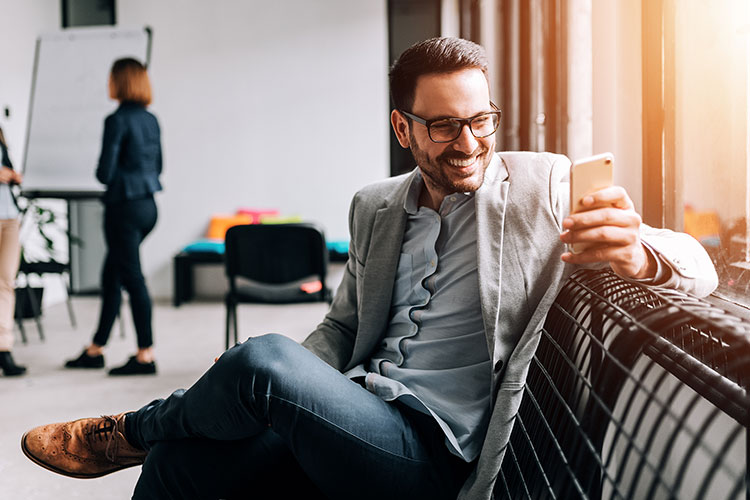 Pagefreezer can also archive mobile text messages. We have solutions for both employer-issued and BYOD phones.

See how Pagefreezer can help your organization

Get in touch with us to learn more and see Pagefreezer’s solutions in action.